Poll: Who is the best villain we’ve seen so far in a DC film? 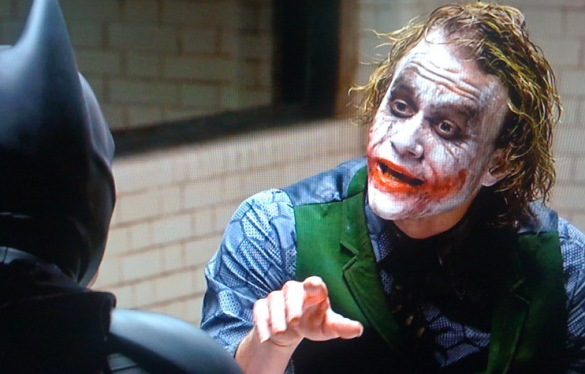 For our poll this week, inspired by Suicide Squad, we want to know who you think is the “worst of the worst” when it comes to villains in the DC world. The most intimidating and the most threatening, if you will. We realize that most of these come from Batman films but if we’re being honest, Batman has some of the best villains in his catalog and it shows on screen. That said, if we missed one, feel free to let us know in the “other” category or leave a comment below.

It’s also worth noting, and as you’ll see below, we are looking beyond the currently established DCEU. That said, who do you think is the best villain you’ve seen in a DC film?