Poll: Who is the best female director working today? 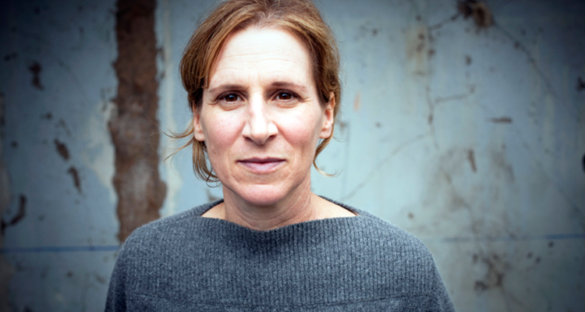 This weekend on Episode 193, we’ll be discussing Kelly Reichardt’s new film Certain Women, one of my most anticipated films to come out this fall. If you’re not familiar with Reichardt, you should be. Her resume is quite fantastic, especially Meek’s Cutoff and Wendy and Lucy. She is a director that you should be on the lookout for and Certain Women looks to continue a positive trend. Using that as our inspiration for this week’s poll, we wanted to ask you about the best female directors working today. Just a few week’s ago on Extra Film, we discussed Ava DuVernay and her new film 13th, which is one of the best films of 2016. You also have to mention Kathryn Bigelow in this conversation. However, all of the nominee’s listed here are great in their own right. This is a legitimately difficult question to decipher if you ask us, and we hope you have fun wrestling with this one.

That said, who do you think is the best female director working today? Vote now!!