Poll: Who has been your favorite Joker thus far? 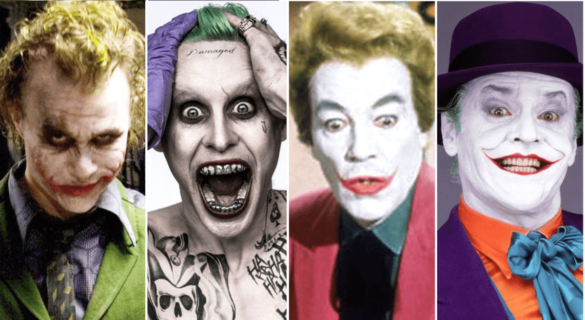 This weekend will finally see Joker hitting theaters, starring the great Joaquin Phoenix playing the iconic DC clown. There’s already a palpable buzz regarding his performance and how Oscar-worthy it may be. Whether it’s the best iteration of the character is yet to be seen. However, we thought it would be great inspiration for this week’s poll. We’ve seen several actors portray the character over the years, and mostly with very positive results.

So, with that said, who has been your favorite Joker so far?