Poll: Which Terminator film do you prefer? 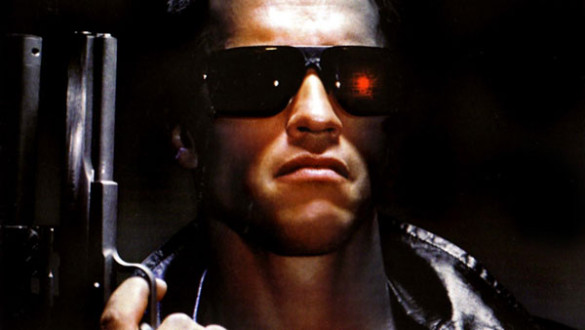 So, leading up to all of that, we want to know which film you like the most in the franchise, which of course really comes down to how much you enjoy either the first Terminator film or Terminator 2: Judgement Day. Which one do you prefer? Vote now!