Poll: Which movie treasure would you seek after? 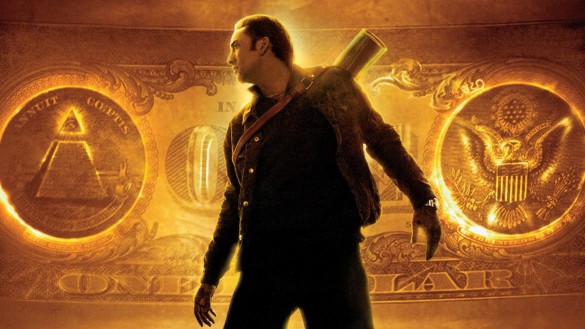 For our poll this week, we are inspired by Kumiko, the Treasure Hunter, a new indie that’s been released that we have now moved to our main show for this weekend. If you’re not familiar with the film, it’s about a Japanese woman who thinks the money buried in the snow at the end of Fargo (yes, the Coen Bro’s film) is real. And she goes out on a journey to find it.

So, with that as our inspiration, we want to know which movie treasure you would like to seek after! Vote in the poll below and let us know!