Poll: Which film in Marvel’s Phase 3 are you most looking forward to? 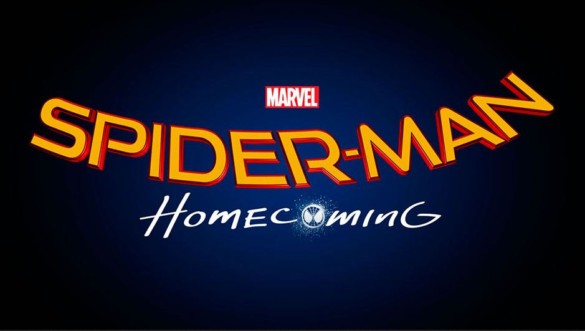 Well, here we are. It’s been eight years since Iron Man kicked off the MCU that set in motion a revolution that would change the way studios approach franchises. Marvel’s Phase 1 was successful to say the least, especially with Avengers topping it off. Phase 2 wasn’t bad either, even if Age of Ultron was a little disappointing. All in all, for fans of Marvel, it’s been one heck of a ride so far and after last year’s Ant-Man, we have now successfully completely Marvel’s first two MCU Phases. Meaning, that with the release of Captain America: Civil War this weekend, Marvel’s Phase 3 is now underway. With that in mind as our inspiration for our poll this week, we are simply asking, which film in Phase 3 are you most looking forward to? This slate, as you can see in the options below, is pretty stacked on paper. Of course, we have yet to see how these films turn out, but the potential trajectory of this Phase is quite excellent and it should be fun to see where it goes.

That said, which film are you most anticipating?