Poll: Which female superhero – that we’ve seen in film – do you find the most heroic? 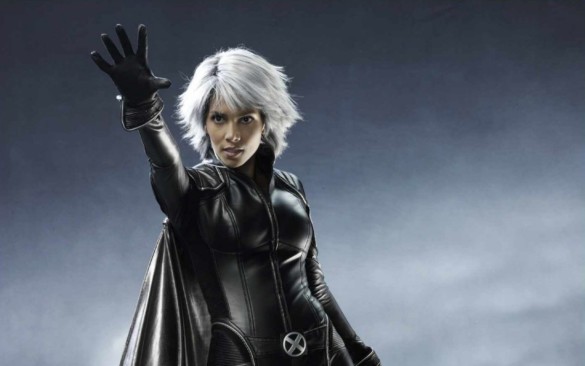 This weekend will see the release of Wonder Woman, one of our most anticipated films of the entire summer. Early reviews look great and it most definitely will course correct – at least for us – the stray path DC is currently on right now. With that as inspiration for our poll this week, which female superhero do you find the most heroic? Of those we’ve seen in film, which one speaks to you the most?