Poll: Which director has featured the best soundtracks in his/her filmography? 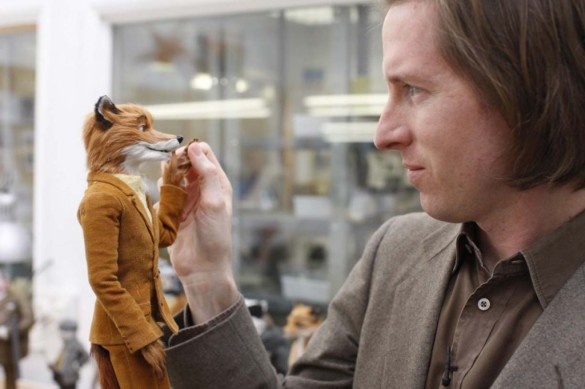 This weekend on Episode 169, we are going to be discussing John Carney’s latest film, Sing Street. Several of Carney’s films to date have dealt with music in some way and have featured some great soundtracks to boot. So with that as our inspiration this week, we’re asking, which director has featured the best soundtracks in his or her filmography?