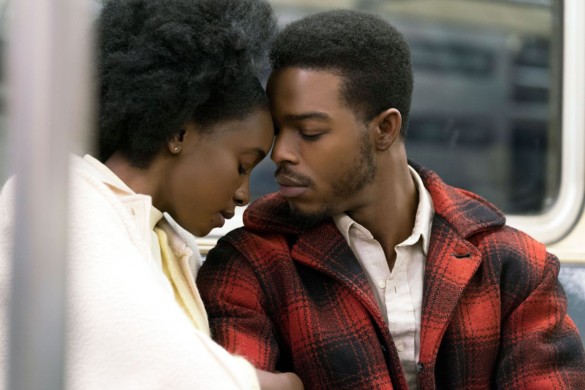 It’s that time of year again! Our poll this week is simply inspired by our sixth annual InSession Film Awards, which we’ll be diving into this weekend on Episode 308. 2018 was a mightily consistent year with compelling mainstream films hitting in both February and December. The indie circuit crushed, especially in the summer time, and the award season had its fair share of wonderful gems as well. So it was a well-rounded year when you look at films such as Black Panther, Infinity War, Mission: Impossible – Fallout, First Man, Widows, BlackKklansman, Eighth Grade, You Were Never Really Here, and so many others. That’s a pretty great and diverse list of films, and it’s what made 2018 such a rich year.