Poll: What is your favorite Star Trek film? 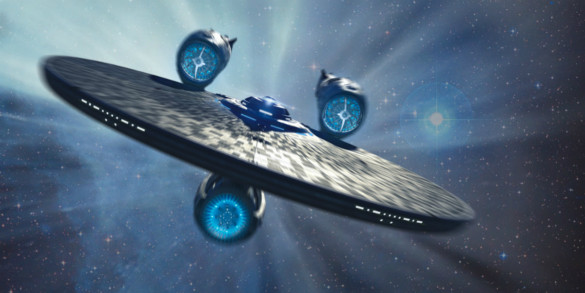 It feels like it’s been forever since we discussed Star Trek: Into Darkness all the way back on Episode 13, but the long awaited sequel Star Trek: Beyond finally hits theaters this weekend. Despite J.J. Abrams leaving and the rather stale marketing for the film, we are still looking forward to seeing what Beyond has to offer. With that as our inspiration for the poll this week, we are simply asking; what is your favorite Star Trek film?

We acknowledge that some of these Star Trek films were heavily criticized but simultaneously we understand those films have their defenders as well. Star Trek fans are a loyal fanbase and even the franchises “lesser” films have their following, so we left in all of the motion picture films as options on the poll.