Poll: What is your favorite Saoirse Ronan performance? 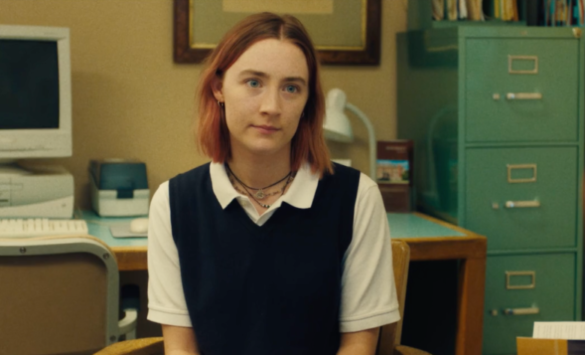 This week’s poll is a fun on! We’ll be talking about Greta Gerwig’s Little Women this weekend on Episode 356, a film that stars the great Saoirse Ronan, an actress that is quickly becoming one of the very best working today. She already has three very well deserved Oscar nominations, and it’s likely she could land a fourth in about a month or so. Regardless of awards though, Ronan’s on-screen presence is palpable and completely immersive. So, we thought it would be appropriate to ask you about her best performances for our poll this week.

With that said, what is your favorite Saoirse Ronan performance? Vote now!