Poll: What is your favorite Ron Howard film? 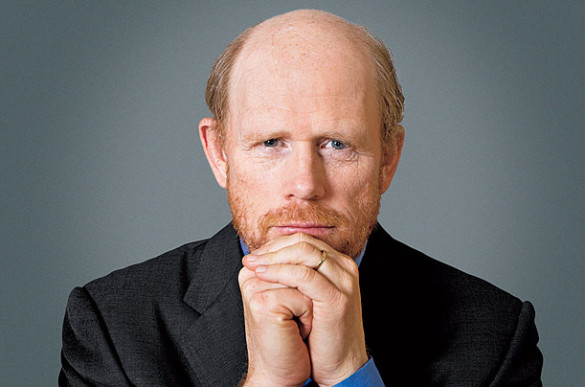 Our poll this week is of course inspired by Ron Howard’s latest film, In the Heart of the Sea, which was supposed to come out earlier this year in March. However, the studio must’ve thought it had awards potential and thus, it’s coming out this week. Unfortunately, we’re not hearing too much awards buzz for the film though. At any rate, we are big Howard fans and still look forward to the film. So, all that being said, what is your favorite Ron Howard film?