Poll: What is your favorite Quentin Tarantino needle drop? 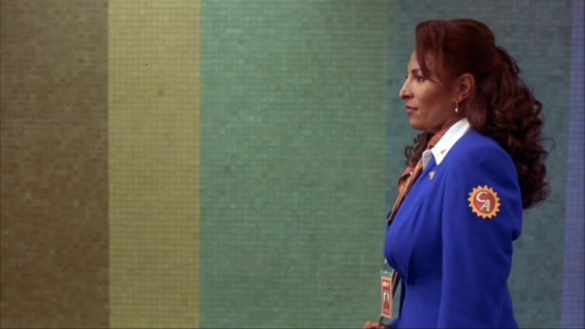 This weekend will finally see the release of Quentin Tarantino’s latest film, Once Upon a Time…In Hollywood. Or is it Once Upon a Time In…Hollywood? Either way, we are excited for it and we’ll be discussing on Episode 336. One thing that Tarantino is known for are his soundtracks. They are characters in his films. So, we thought it would be fun to use that as inspiration for our poll this week. Specifically, what is your favorite needle drop from a Tarantino film?