Poll: What is your favorite Quentin Tarantino film, other than Pulp Fiction? 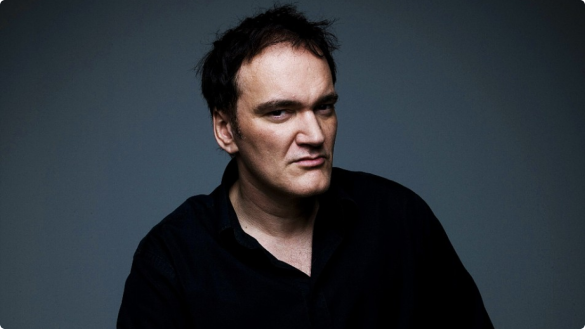 It’s always a good year when Quentin Tarantino has a film on the schedule. In 2012, the world was graced with his latest film Django Unchained, a film that won Christoph Waltz an Oscar for Best Supporting Actor. The film itself was nominated for Best Picture too, among having other nominations. So, what’s in store for us this year and The Hateful Eight? Well, we’ll be discussing it on Episode 150 this weekend and we are hoping to see similar results as we are big Tarantino fans ourselves.

At any rate, he’s also inspiration for our poll this week. We understand that Pulp Fiction isn’t everyone’s favorite Tarantino film but a lot of people love it and we do think it’d win this poll in true fashion. Maybe were wrong but for the sake of argument we are going to leave it off this week’s poll, in which were asking, what is your favorite Quentin Tarantino film?