Poll: What is your favorite movie starring or co-starring an actor from Everest? 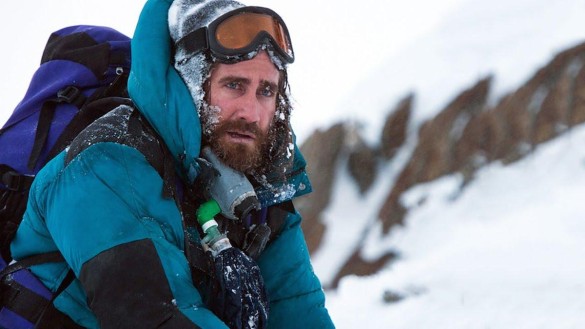 So, we are aware this poll may sound confusing, so just to clarify, we are asking for your favorite movie that the actors in Everest, the film we’re reviewing this weekend on Episode 136, would have starred in before. Now, of course, many of these actors have several great films to choose from, but we picked the films that we think would get the most votes for that actor.

However, if you disagree, just write in your answer in the write-in option or in the comment section below. Thanks for voting!