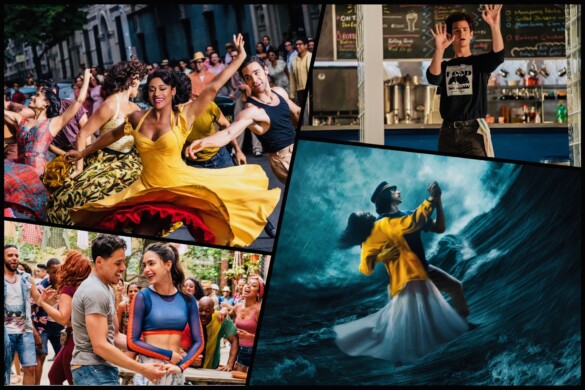 Given the year 2020 was, Hollywood has seemingly been trying to make up for what was essentially a cinematic year on pause. This has made 2021 just as much a great year for movies as it was an overcrowded one, and a stressful one for us critics. Some might see this as a bad thing, but it did yield some very positive results, perhaps the biggest one being how much it helped resurrect what many consider to be a dying genre – the musical. With the release of at least eleven movie musicals this year (not even counting music documentaries, biopics, or other music-related narratives such as CODA), we actually saw a fulfilled purpose for the Best Motion Picture – Comedy or Musical category at the Golden Globes for once. Even better, most of these eleven musicals were also very good.

So let’s get song-and-dancy. Of all the movie musicals released this year, which one was your favorite?