Poll: What is your favorite Mission: Impossible film? 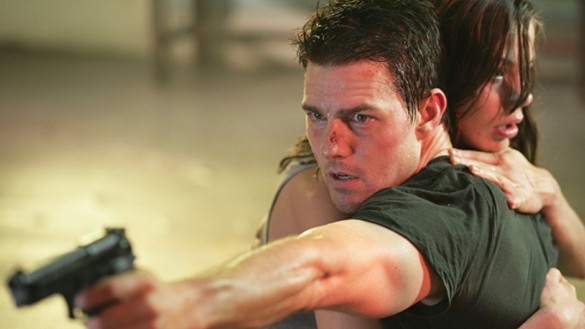 So, with that said, what is your favorite Mission: Impossible film? Vote now!