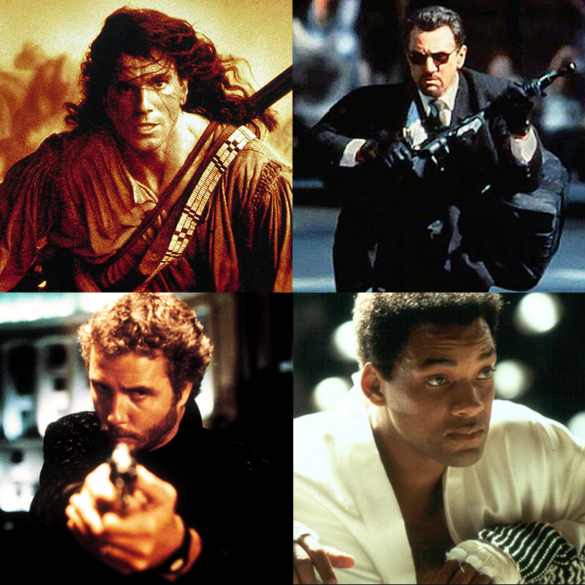 This weekend on Episode 389, as we dive into another Patreon suggestion, we’ll be talking about Michael Mann’s Heat. Mann is a director that many in the cinephile world adore, and Heat is among his most talked about films to date. So, using that inspiration for our poll this week, what is your favorite Michael Mann film?