Poll: What is your favorite MCU film? 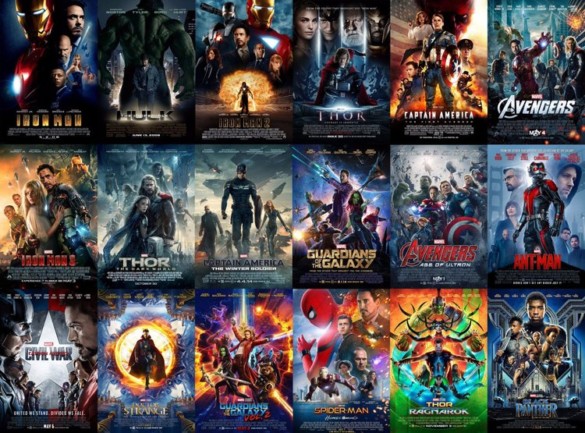 We are just a few days away from Avengers: Infinity War, and if you’re a fan of this series like we are, this week cannot go by fast enough. We are 18 films deep into the Marvel Cinematic Universe and have seen some truly wonderful films that have amped the ante when it comes to Hollywood blockbuster filmmaking. Of course, not all of them are great, but if you ask us, there’s more positive in the MCU than not.

That said, let us know which MCU film you like the most. Vote now!