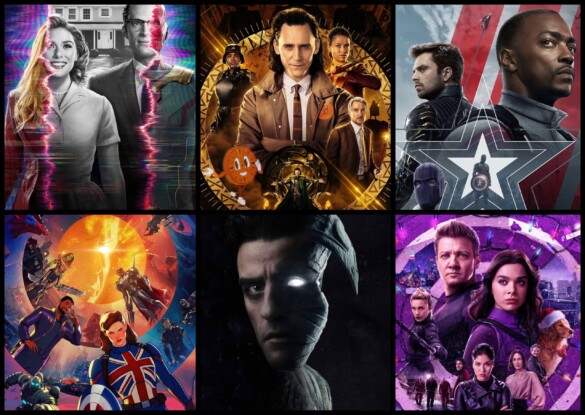 The multiverse is all about breaking the rules. Consider that our excuse when we, a movie site, publish a poll that’s related to television. But with the release of BOTH Doctor Strange in the Multiverse of Madness and the finale of Moon Knight this week, what else is there to ask y’all? Phase 4 of the Marvel Cinematic Universe has embraced the multiverse head-on, and things seem to only be getting weirder and more fan-service-y. At least half the new series on Disney+ have gone the metaphysical route, and based on what we’ve heard may or may not happen in Sam Raimi’s new film, these shows seem to be required viewing now.

With that said, what is your favorite Marvel series on Disney+ so far? We are only including the six released exclusively from Marvel Studios, and not the Netflix shows that have now been added to Disney+.