Poll: What is your favorite Marvel film NOT in the MCU? 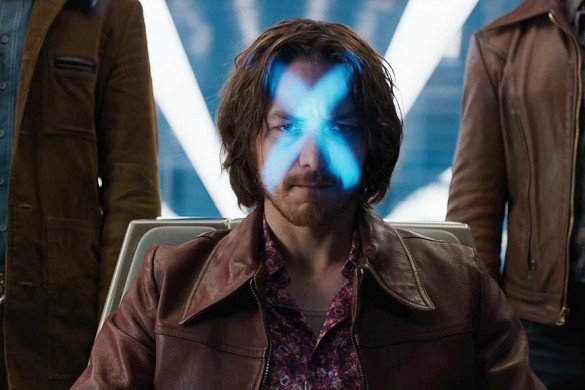 As we lead up to Fox’s new Fantastic Four film coming out this weekend, we wanted to look at other Marvel films that aren’t in the MCU. While some have not been very good, there are some that stand out as really great films. Last year’s X-Men: Days of Future Past comes to mind as well as Sam Raimi’s Spider-Man 2, which I’d argue is one of the best superhero films we’ve seen yet.

At any rate, what is your favorite Marvel film not featured in the Marvel Cinematic Universe? Vote now!