Poll: What is your favorite Johnny Depp performance? 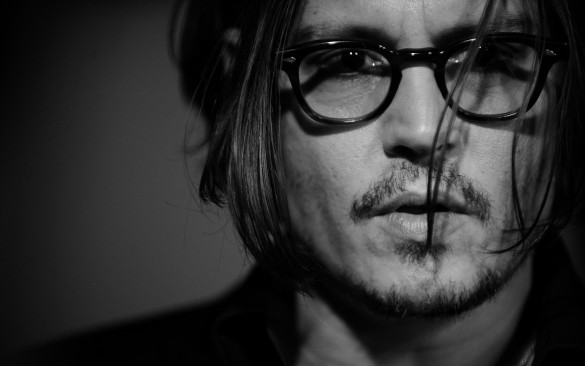 It’s Black Mass week ya’ll! You know what that means? Johnny Depp in more make up. However this time, it looks pretty damn good based off of the trailers and marketing. And let’s be honest, Depp has had some great performances before, make up or no make up. So, let’s talk about them. We’ll be going more into them this weekend on Episode 135, but in the meantime, vote in the poll below and let us know which Depp performance you like the most!