Poll: What is your favorite John Goodman character or role (in film)? 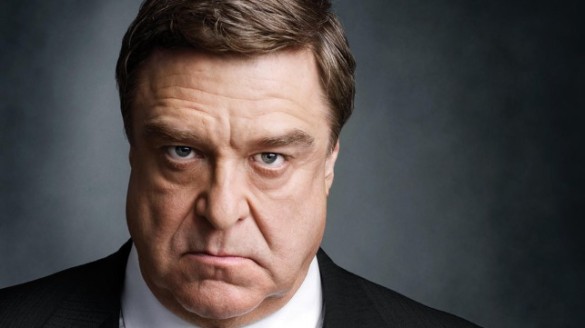 This week’s poll is inspired by the upcoming film, 10 Cloverfield Lane, which of course stars John Goodman and is getting a wide release this weekend. Goodman has had a solid career with so many memorable characters and it felt appropriate to discuss them for this week’s poll. Of course, there are a lot of great characters missing here but we picked out the roles that stand out to us that we think will get the most votes. Also keep in mind, we are keeping it within the film world, so no Rosanne.

That said, which John Goodman character or role is your favorite? Vote now!