Poll: What is your favorite Joe Wright film? 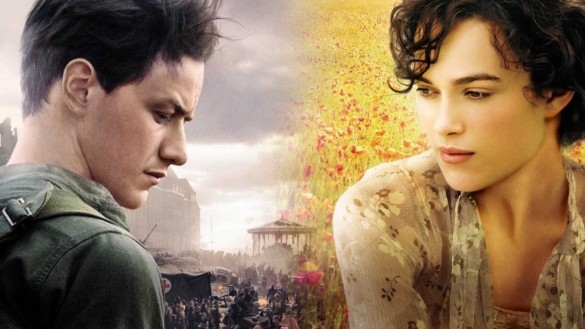 Joe Wright quickly made a name for himself in the 2000s with his approach to period piece romances, and has endured many successes he never needed to atone for…as well as others that got universally “panned”. Regardless, he has shown great promise in how well he works with his actors, which was initially going to be the case this weekend working with Amy Adams in The Woman in the Window; but alas, we will have to wait until COVID-19 allows this film to be released.

So let’s celebrate what Joe Wright has already given us. With that said, what is your favorite Joe Wright film? Vote now!