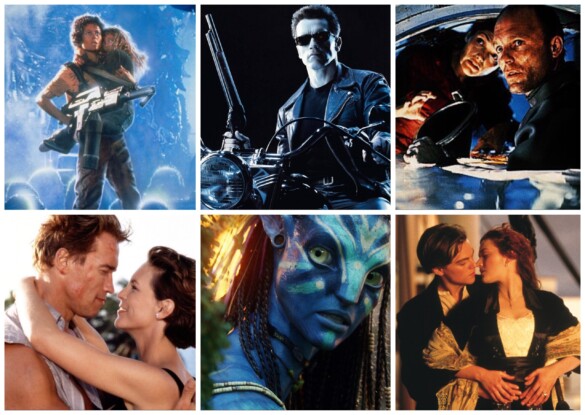 The king of the world indeed, for better or worse. As Jay and Ryan conclude their latest movie series on Extra Film, we wanted to look back at Hollywood’s most profitable filmography, one that shockingly consists of less than ten films. Whether you love the man or not, you can’t deny the impact James Cameron had on action moviemaking and special effects. And with his birthday around the corner (August 16), let’s see which of his narrative films are the best.

What is your favorite James Cameron feature film?