Poll: What is your favorite film written by Alex Garland? 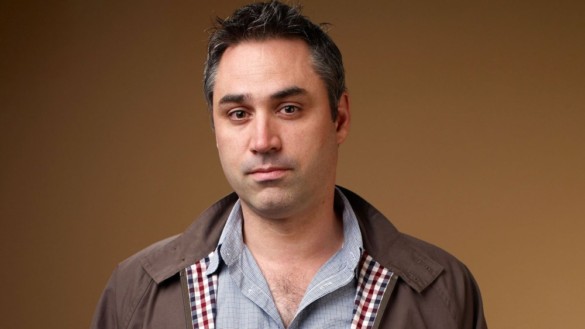 Alex Garland is quietly one of our favorite writers working in film today. He doesn’t get the notoriety of an Aaron Sorkin or a Paul Thomas Anderson, but he’s been very consistent in delivering great scripts that help amplify the films those screenplays belong to. 28 Days Later is one of Danny Boyle’s best films, Dredd is terribly underrated and was a massive surprise in 2012, Never Let Me Go was one of the best films/scripts of 2010 and Ex Machina is one of the smartest sci-fi films of the decade. And speaking of, not a bad directorial debut either.

That said, what is your favorite film by Alex Garland? Vote now!