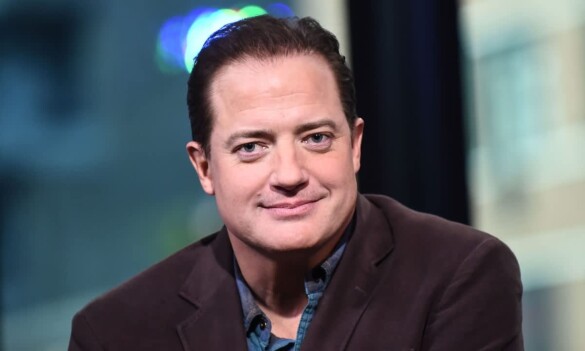 Everyone loves a great comeback story, especially when it pertains to someone as loveable as Brendan Fraser. Many of us grew up watching him in the nineties; his charm was infectious, from his goofy comedies to romantic action adventures. His optimism only made things worse when we learned the reasons for his sidelining, as it’s always hard to stomach sadness and pain from people who exude such positive energy. But seeing Fraser back the way he is now (garnering awards love too) serve as the origins of a true hero’s resurgence, and we couldn’t be happier for him.

Let’s celebrate his diverse and nostalgic filmography. What is your favorite film starring or co-starring Brendan Fraser?