Poll: What is your favorite film starring/co-starring Michelle Yeoh? 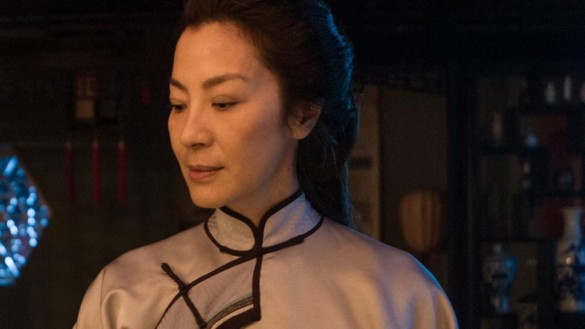 This week for our poll, inspired by her new film Crazy Rich Asians, we are talking about the great actress Michelle Yeoh. Perhaps best known for her work in Crouching Tiger, Hidden Dragon and Tomorrow Never Dies, Yeoh is a great actress that demands the screen. She’s very exciting to see, and her role in Crazy Rich Asians looks very appetizing as well.

With that said, what is your favor film starring or co-starring Michell Yeoh? Vote now!