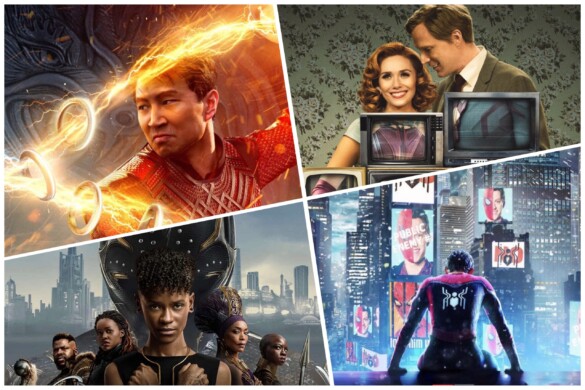 Phase Four of the Marvel Cinematic Universe comes to a close this weekend with Black Panther: Wakanda Forever, and given the unfortunate circumstances surrounding that film’s making (RIP Chadwick Boseman), it seems like the perfect way to achieve closure. We obviously don’t envy the hand Ryan Coogler and his cast and crew were dealt, but we do hope the film wraps Phase Four in a justifiable way. Many would agree that the MCU post-Endgame has been wildly inconsistent, and while we can applaud the experimentation (this is the first phase where Disney+ played an active role), it leaves us hoping for a much more satisfying Phase Five.

That said, Phase Four still gave us plenty of goodness to chew on. What was your favorite film or series from Marvel Phase Four?