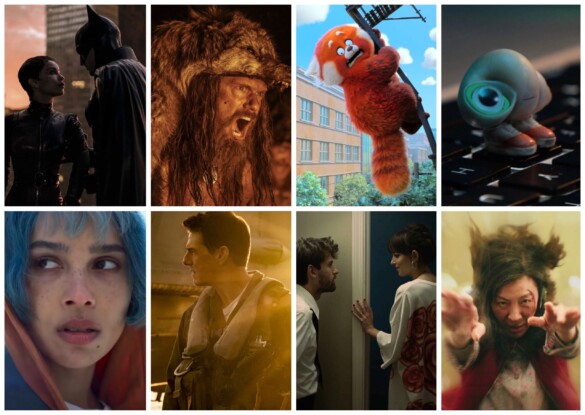 Where did the time go? In the span of just six months we have seen a new Caped Crusader, a biopic on the literal King of Rock & Roll, Nicolas Cage playing Nicolas Cage, the returning of David Cronenberg, two Pixar films, at least three legacy sequels (one of which just hit crossed the billion dollar mark!), two multiversal extravaganzas, and a talking shell. It seems safe to say that movies are officially back. The year has given us plenty to celebrate already, so let’s, well, celebrate!