Poll: What is your favorite film of 2016 directed by a first time director? 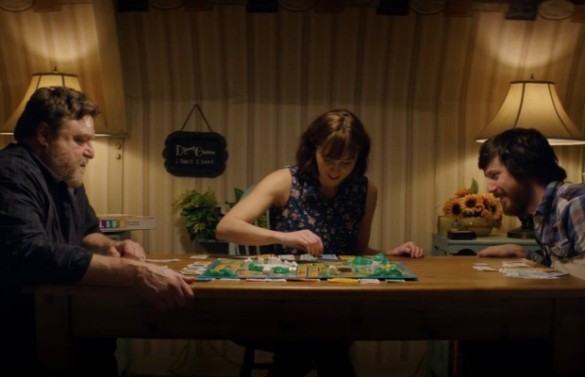 Vote now and leave any additional comments in the comment section below!