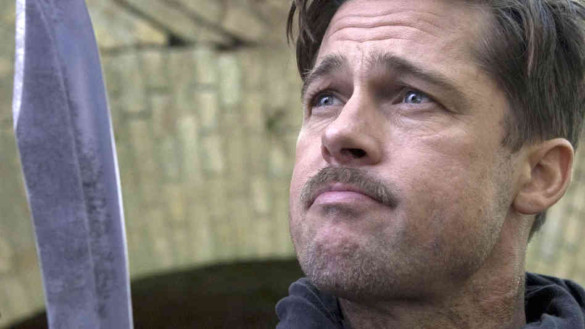 This weekend on Episode 184, we are going to be doing a 2009 retrospective, reviewing James Cameron’s Avatar and discussing our Top 10 movies of 2009. With that as our inspiration for our poll this week, we are simply asking for your favorite film of 2009. We realize there are MANY films that came out in this year that you may be partial to, so we just listed a few of the more common favorites. Feel free to utilize the write-in option if another film has your heart.