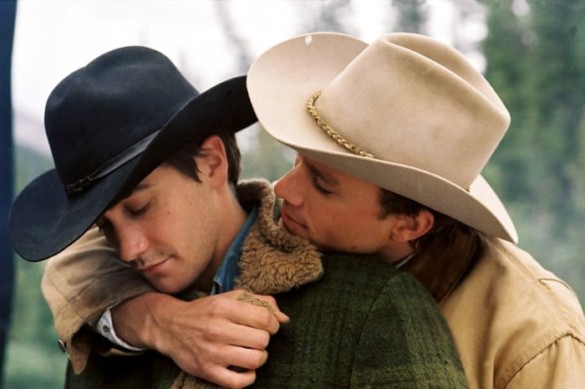 This weekend on Episode 339, we’ll be continuing our year-by-year retrospective series by discussing our favorite films from 2005. It’s a year, considered by many, to be a weaker year overall when compared to others surrounding it, but it certainly had tons to offer. Brokeback Mountain broke important barriers, A History of Violence was notable, Grizzly Man is perhaps the most memorable documentary of the 2000’s and Hustle & Flow gave us some great break-out performances. It also gave us this gem – “And the Oscar goes too….Three 6 Mafia…”It’s Hard Out Here For a Pimp.” A sentence that still blows my mind. But very, very worthy of that statue. There are, of course, many more great films we’ll get to on the show this weekend, so stay tuned.

All of that said, what is your favorite film from 2005?