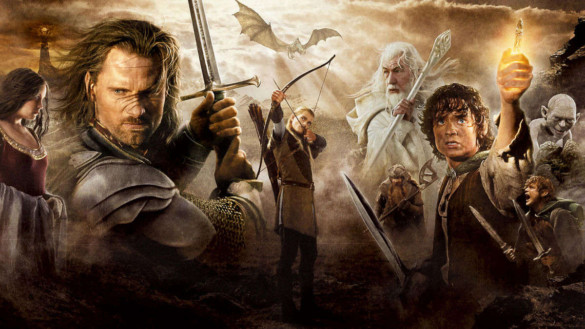 As we do these annual retrospectives on the InSession Film Podcast, we always try to decipher what it was that defined that cinematic year. In the case of 2003, many people remember that as the cinematic year where a fantasy epic would go on to sweep the Academy Awards, picking up a record-breaking 11 Oscars (tying Ben-Hur and Titanic). Many still hold The Lord of the Rings in the highest of regards, but should that overshadow the other greats that also came out in 2003?

So let’s see how the battle turns out. What is your favorite film of 2003?