Poll: What is your favorite film directed by Jon Favreau? 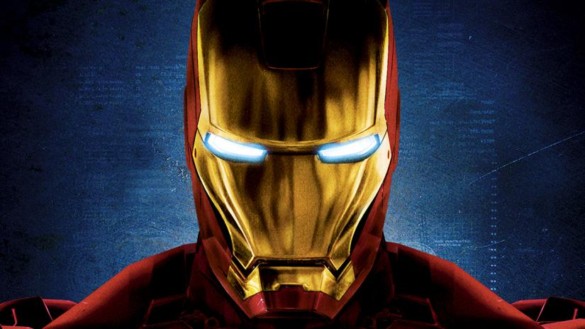 Well, it’s finally here, The Lion King (2019) remake is hitting theaters this weekend. To say that we are skeptical is putting it lightly. In fact, when the news first dropped in 2016, we dedicated an entire segment on Episode 189 to talking about this. That’s how dubious we were about the idea. But at the same time, we do quite adore Jon Favreau as a filmmaker, so there is hope with this new iteration of The Lion King. So with that as inspiration for our poll this week, what is your favorite film directed by Jon Favreau?