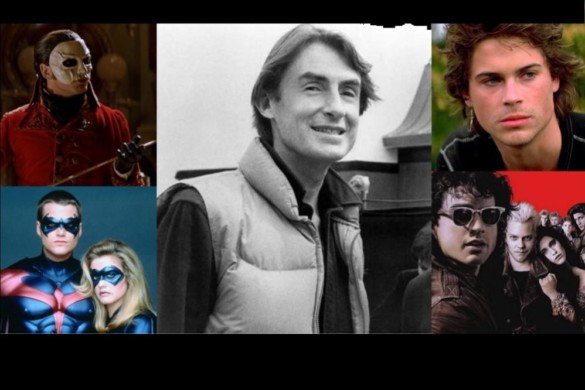 Back in June of this year, we tragically lost director Joel Schumacher. While he wasn’t the most “acclaimed” of filmmakers, many of his movies have developed a cult following over the years, and rightfully so. Primarily known for directing two of the the campiest Batman movies, he also crafted some incredibly efficient thrillers since the early 1980’s, many of them still being celebrated today (one of them even got a remake only a few short years ago). It’s safe to say that Joel Schumacher left behind a legacy, not just because of his untimely death, but because as an artist he was, dare I say, underrated. That legacy served as the inspiration for our poll this week.

With that said, what is your favorite film directed by Joel Schumacher?

Where and when we watch movies are crucial to how much we enjoy them. By rewatching a film,... Read More »