Poll: What is your favorite female-led high school comedy? 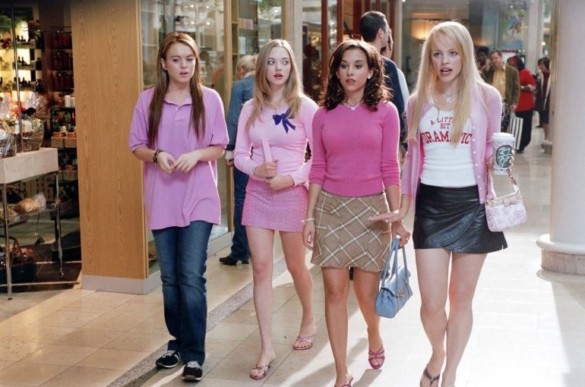 This weekend on Episode 327 we’ll be talking Olivia Wilde’s directorial debut Booksmart, a film we are eagerly anticipating. It’s also the inspiration for our poll this week as we venture into the realm of female-led high school comedies. There are many great options here, so this isn’t an easy choice, but we are curious to hear where you stand.