Poll: What is your favorite Fast and Furious film? 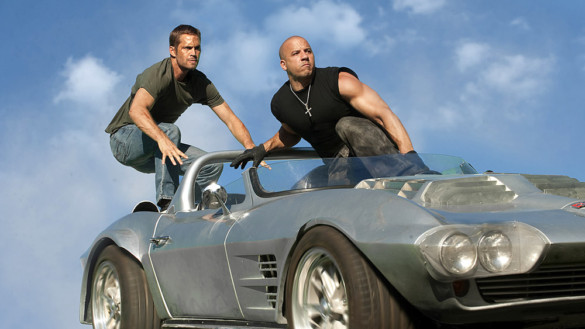 We all know that the Fast and Furious franchise is never going to end, so by now you’ve either embraced the absurdity of these films or you’ve given up completely. Or maybe you never watched them in the first place, and that is also understandable. If you ask me, there are at least some good movies in this series, Fast Five and Furious 7 in particular. So with that as our inspiration for the poll this week, what is your favorite film in this franchise?