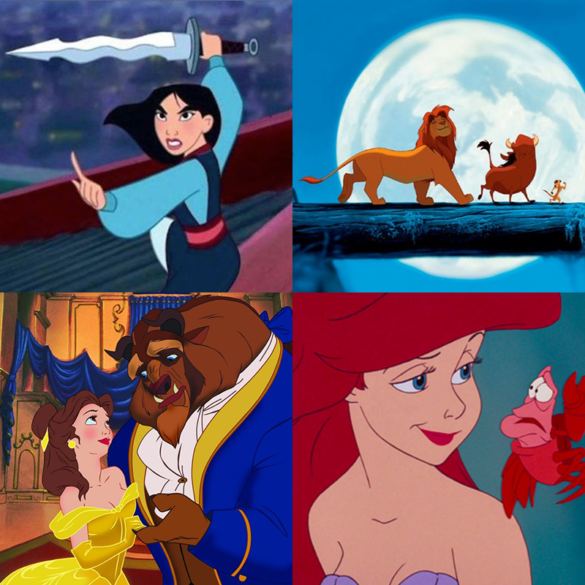 This coming weekend was supposed to be the release of Disney’s new live-action remake of Mulan before it was delayed due to COVID-19. We may have to wait on the new film, but we’re still in the Mulan spirit and decided to review the 1998 animated film in its place on Episode 371. It may not be as highly regarded for most people, but to JD it’s as great as any Disney film during the 90’s Renaissance. Brendan also favors the film quite a bit too. With that said, though, we are curious to hear were you all stand on Disney’s Renaissance era from the 90’s. What is your favorite film from that era?