Poll: What is your favorite Disney animated film? 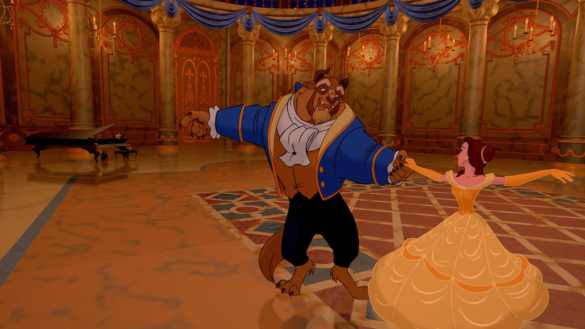 This weekend will see another Disney live-action adaptation coming to theaters in Beauty and the Beast, starring Emma Watson as Belle herself. Belle is hands down one of our favorite Disney princesses of all-time and Beauty and the Beast is a film that is near to our hearts as well. We are simultaneously eager to see how this new version stacks up against the animated film, while being apprehensive as well. Either way, we are hoping for the best.

Using that as inspiration for our poll this week, what is your favorite Disney animated film? Obviously we don’t all of them listed here, so if your favorite isn’t an option, leave a comment or hit us up on social media!