Poll: What is your favorite Disney animated film from their new “resurgence”? 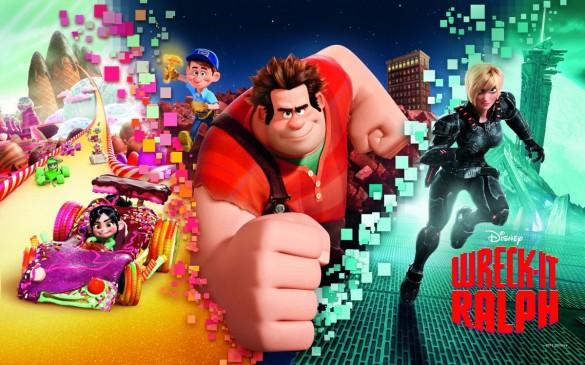 This weekend will see the release of Disney’s latest animated musical, Moana, looking to continue an incredible trend of outstanding movies coming out of that studio. Sure, we all love Pixar, but if you’re being honest, it’s Disney Animation that has been king of American animation the last five years. Outside of Inside Out in 2015, Disney’s string of films including Tangled, Wreck-It Ralph, Big Hero 6, Frozen and Zootopia has been very impressive and has out-classed Pixar. There’s no doubt that Pixar’s run in the 2000’s is one of best we’ve ever seen from any studio. And in that time, Disney Animation was second tier. But similar to the late 80’s and early 90’s, Disney has resurged once again to regain that top spot as king of American animation.

So with that as our inspiration for our poll this week, what is your favorite Disney animated film in this new “resurgence” era for the Mouse? Vote now!