Poll: What is your favorite directorial debut by a comedian? 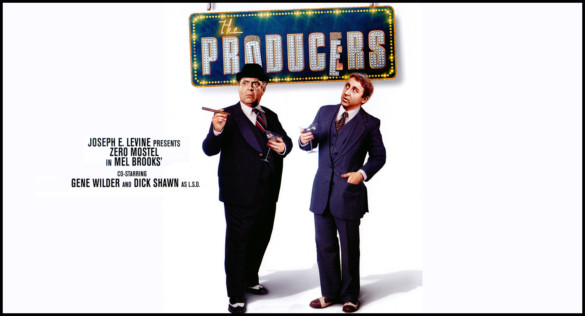 For our poll this week, inspired by Bo Burnham’s new film Eighth Grade, we are talking about directorial debut films from comedians. There have been many great films by great comedians over the years, but what about their directorial debut’s? Well we want to find out which one is the best, or at the very least, the films that stand out to you.

That said, what is your favorite directorial debut film by a comedian? Vote now!