Poll: What is your favorite basketball movie? 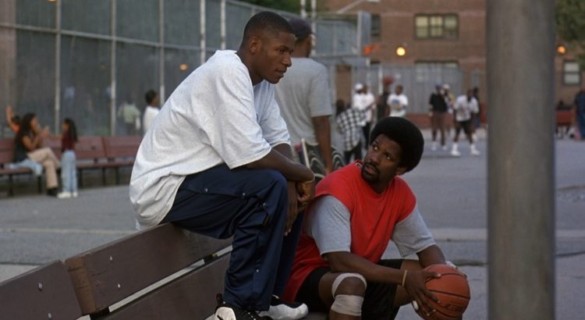 This weekend on Episode 313 we’ll be discussing Steven Soderbergh’s latest film High Flying Bird, which hit Netflix last weekend. Using that film as inspiration for our poll this week, we’re simply asking for your favorite basketball movie. There’s some great one’s over the years, some not so great, but enough to have an interesting conversation on the sub-genre.

That said, cast your vote now!