Poll: What is the year’s best “Wonder” movie? 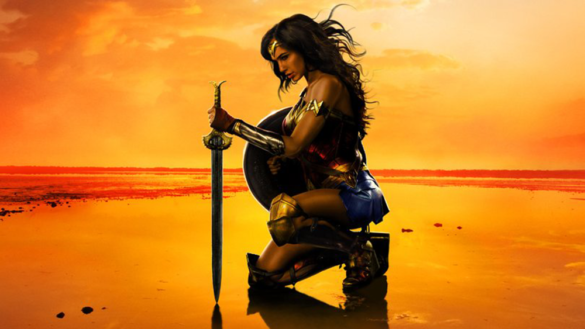 2017 has been a crazy year in so many ways, but it’s also been (ahem) wondrous when it comes to film. We’ve seen some great indies, some phenomenal blockbusters and for some reason great films with “wonder” somewhere in the title. Depending on who you ask regarding these titles, you may get mixed responses, but we are fans of all of these films in some way or another. So, we were wonder-ing which of these films you liked the best, and thought it’d be appropriate to ask for this week’s poll.