Poll: What is the best Star Wars film this decade? 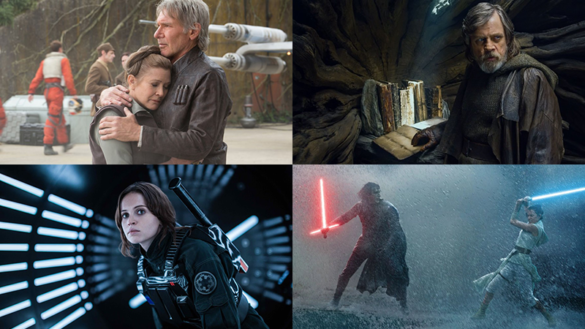 Happy Star Wars: The Rise of Skywalker week everyone! Right now the Star Wars fan community is divided, so we’re going to aim to keep this positive. While some of these films are better than others, I think it’s safe to say that most fans have at least enjoyed them in some way or another. Each one seems to have their devoted fan base and we think that makes this poll interesting. So with that sayd, what is the best Star Wars film from this decade?