Poll: What is the best Pixar short? 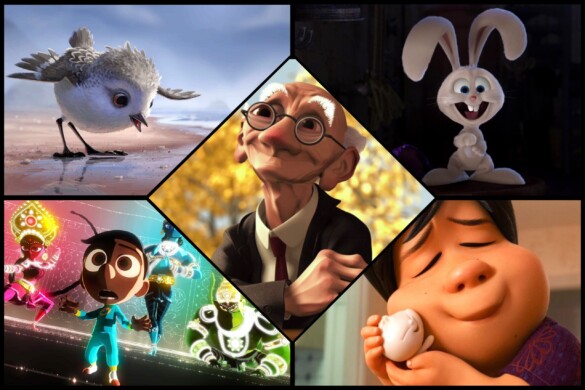 In many ways, Pixar shorts are among the studio’s most challenging and creative films. They represent the soul of Pixar, the early stage of brilliant ideas from brilliant minds, before blossoming into something meaningful in only a span of minutes. They’ve also helped blossom the careers of some of the studio’s newest filmmakers, such as Enrico Casarosa (Luca) and Domee Shi, whose feature debut Turning Red releases this weekend on Disney+. There’s a charm to watching a Pixar short, especially preceding one of their feature films in a theater; at least Pixar is keeping the first part of that charm alive.

With that said, what do you think is the best Pixar short? For this list, we are only focusing on non-feature related films, so major apologies to Mater, Dug, and BURN·E.