Poll: What is the best performance from Daniel Day-Lewis? 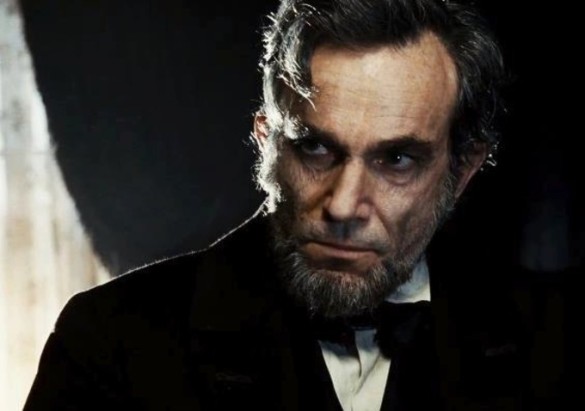 Yesterday, we were hit with the news that the legendary Daniel Day-Lewis will be retiring from acting. His last film role will be in Paul Thomas Anderson’s Phantom Thread, hitting theaters in December. Day-Lewis is simply one of the all-time greats, with three Oscars to his name currently. Everything he did was gold and we will miss him on the big screen. Using that as inspiration for our poll this week, let’s talk about his best performances. He won three Oscars, but was nominated on five different occasions, the five roles we used for the poll. That said, what do you think was Day-Lewis’ best performance?