Poll: What is the best non-superhero action movie set in New York City? 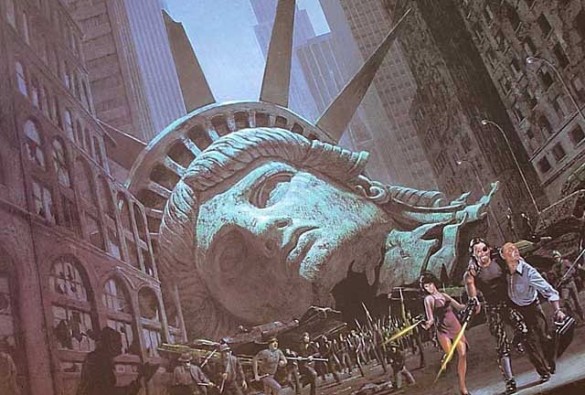 Just because it’s the city that never sleeps, Hollywood thinks they can get away with constantly blowing things up in New York City. From police procedurals to even superhero movies, we’ve already lost count how many action films are set in NYC, but at least there are plenty of good ones. This weekend marks the 25th anniversary of Die Hard with a Vengeance, and in honor of its explosive birthday, we decided to look back on all the best action movies set in the Big Apple. Of course, this also includes a plethora of superhero movies, but at the risk of not providing a 16-block long poll, we had to make some sacrifices; our deepest condolences to Sam Raimi’s Spider-Man 2.

With that said, what do you think is the best non-superhero action movie set in New York City?