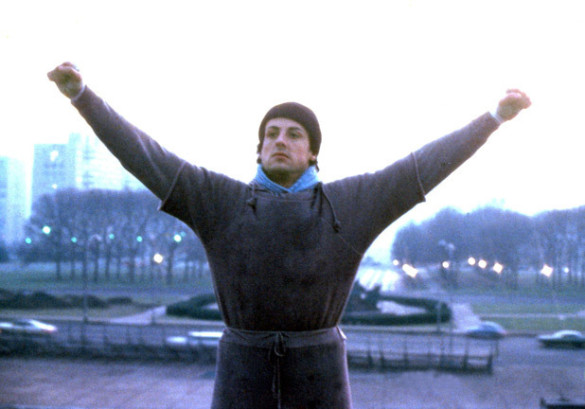 This weekend is going to be a lot of fun. Logan, starring Hugh Jackman and Patrick Stewart respectively, is hitting theaters and boy are we excited. Reviews for the film have been stellar, with some critics claiming it to be the best X-Men movie to date. Personally, I’m not surprised to hear that. The trailers for Logan have been some of the best marketing I’ve ever seen for a “superhero” film. I cannot wait.

With that as our inspiration this week, we’re looking to “single name” movie titles for our poll. Specifically, we want the name to reflect the main character of the movie. Meaning, titles such as Goodfellas or Titanic are disqualified, as they do not reference the name of the actual main character in its particular film (although, I do think an argument can be made for Titanic, Gladiator and Alien – but Brendan disagreed with me – so they are not in the poll). We are looking at films that directly call out the character’s actual name in the film’s title.

Hopefully that brings clarity if you were confused. That said, vote now and we’ll discuss this more on #211 this weekend!