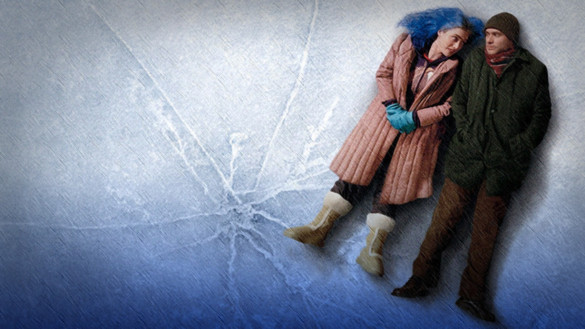 On this week’s Extra Film, Ryan and Jay continue their David Fincher Movie Series with Zodiac, and then they... Read More »